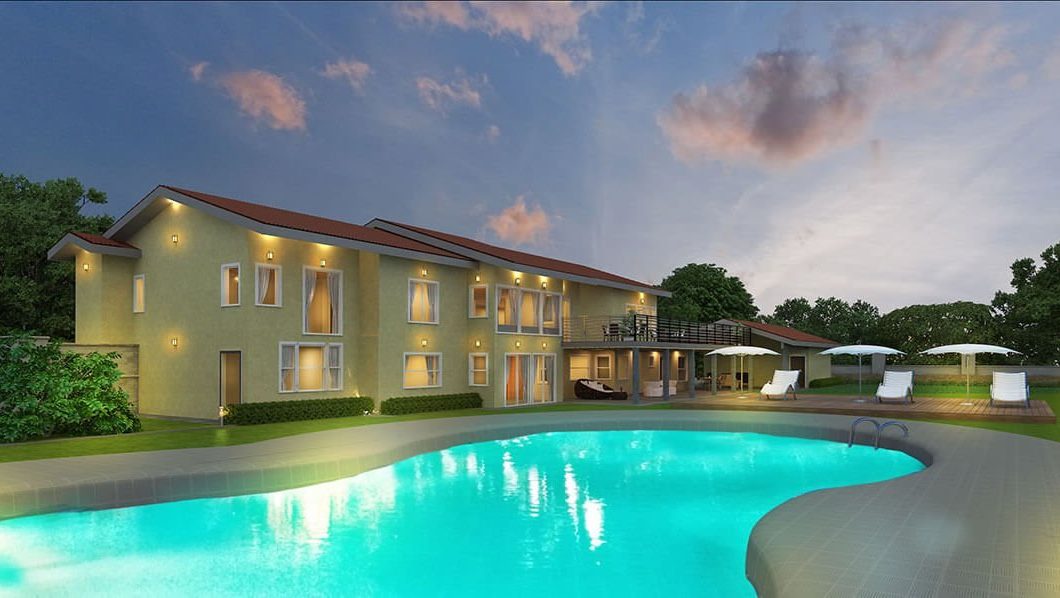 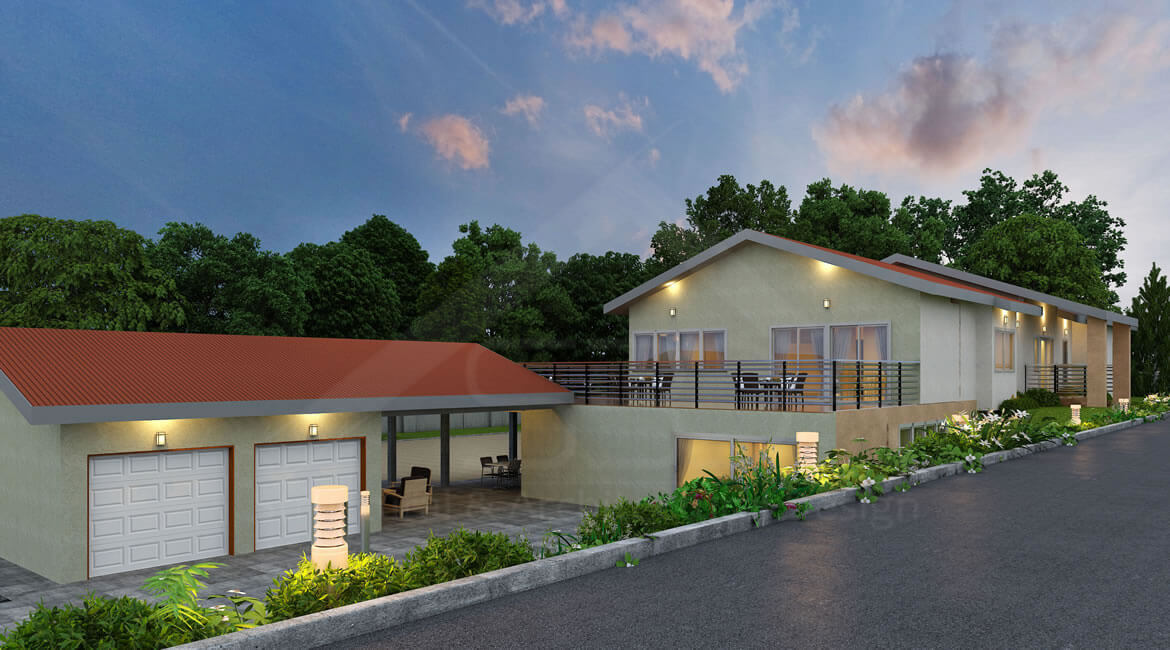 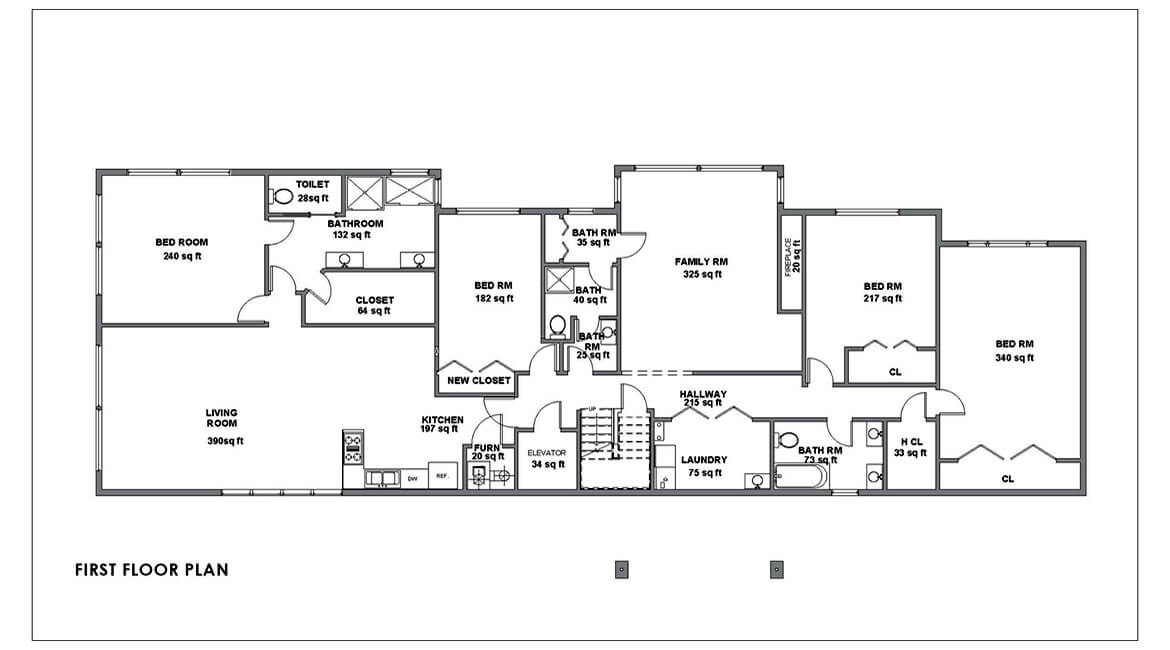 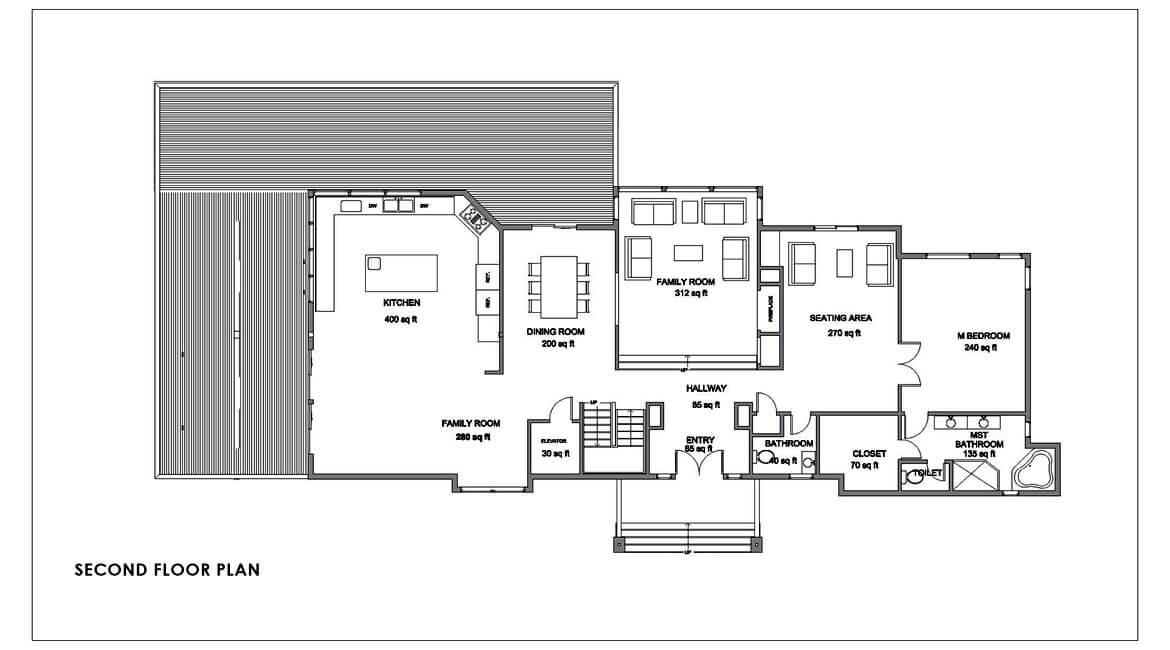 Hillsborough residence. the home is located in Forest View, Avenue, Hillsborough, CA. We provided full permit package including architectural, structural and MEP layouts including Title 24. As we entered the architectural design phase, the client had asked us to only locate one column in the great area between the kitchen, family room, and dining room, and had stressed to have that column hidden within the kitchen wall. As the client had rejected any exposed column, S3DA-Design structural engineer had to calculate a beam standing the loads on this span meeting the architectural design.
Furthermore, the client had asked for cost-effective sections. As such, the structural calculations had to be performed in multiple times in order to check and verify the feasibility of reducing the size of sections. In order to resist seismic forces, two types of shear walls were considered in the design process. However, following running structural calculations, our structural engineer found that the exterior shear wall would be adequate to withstand the seismic forces.
For the connection between the wall and the slab, CB66Z type connection was considered in order to make sure of transferring the loads from the walls to the slab foundation. Two posts were located on the main beams in order to support the roof ridge beams. That allowed us to reduce the size of the ridge beams to the accepted bound as possible.

Talk to an expert 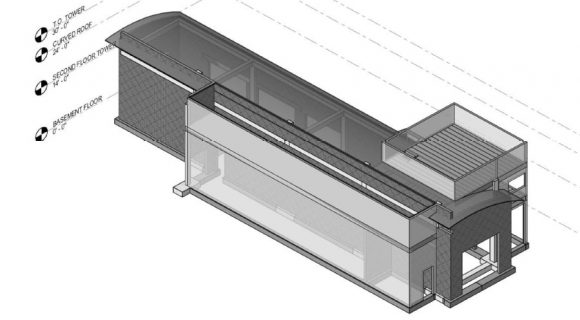 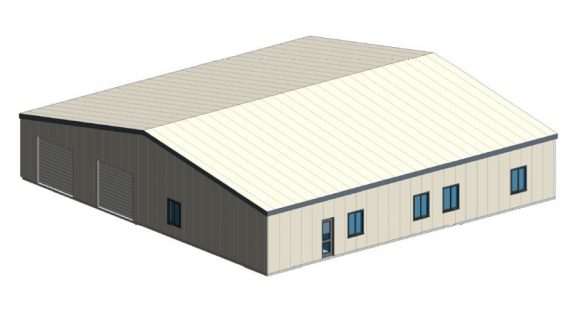 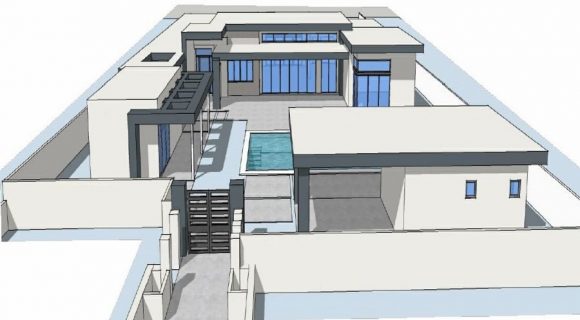