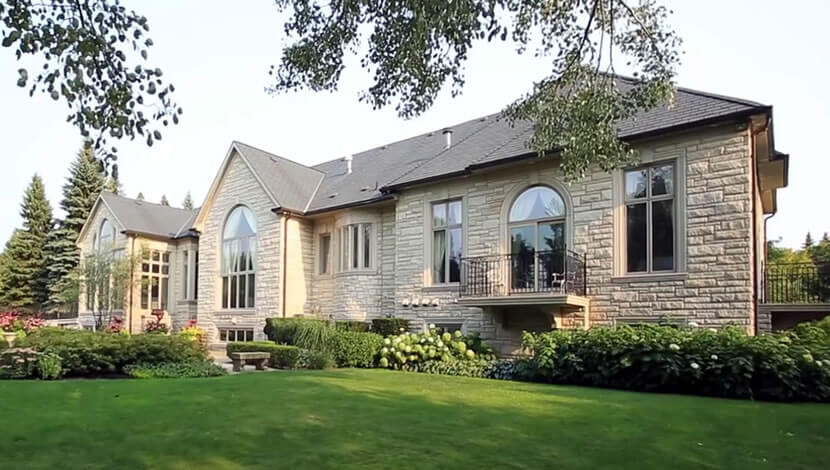 Know About American Bungalow Style Homes in US

The Bungalows, a Brief History: America has been in a love affair with the Bungalow style homes for more than two torrid decades. This exotic word Anglo has been derived from the Indian language, which came to be a new American house style. The word bungalow has been around for more than hundreds of years but did not bring up anything sooner.

When the English traveled to India, they described their homes built by the native labor as long, low buildings with wide verandas and deep hanging eaves. Wide roofs, first made of thatch and then later made by fireproof tile, enclosed in an isolated airlock technology against tropical heat. Later, in the early 1870s, builders of the new fashionable English referenced them as “The Bungalows”. Giving them a rough, exotic and ready-made image.

The Bungalow design showed up in America, in the 1880s, distributed here there, especially in New England. But, it was when its development started in South California that shaped its way as a new arrival of the housing styles. And which made the Bungalow Style one of the most popular housing styles ever known to America.

Soon after the 2nd world war, we all knew that a cheap house by the seashore was one of the best ideas to revive the humane feel. Not very far from its first use in the early 19th Century. 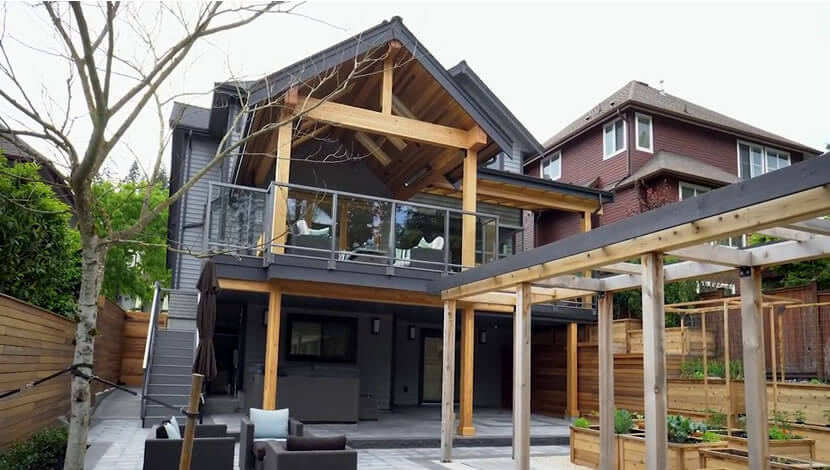 In North America and Britain, that has a second story built into a sloppy shape on top, with small windows. The bungalow-style homes are usually small and separated from other homes, that’s the reason it is so inexpensive to build. The Bungalow Style homes became popular when the middle-class families started to move from apartments to private homes. Bungalows were the only best option for them, because of their low cost to build and low profile with an extra unique style in the American Community. It was the perfect option for those people, who didn’t have any contact with large building companies and builders.

The main feature of the Bungalow Style homes is a convenient floor plan for their owners because all the living places are present on a single floor. Because it is conducive for a person using a wheelchair or with any other disability. Most of the houses order through regular mail included a bookshelf, desks that can be included in the building plan.

Types of Bungalow Styles homes In the US 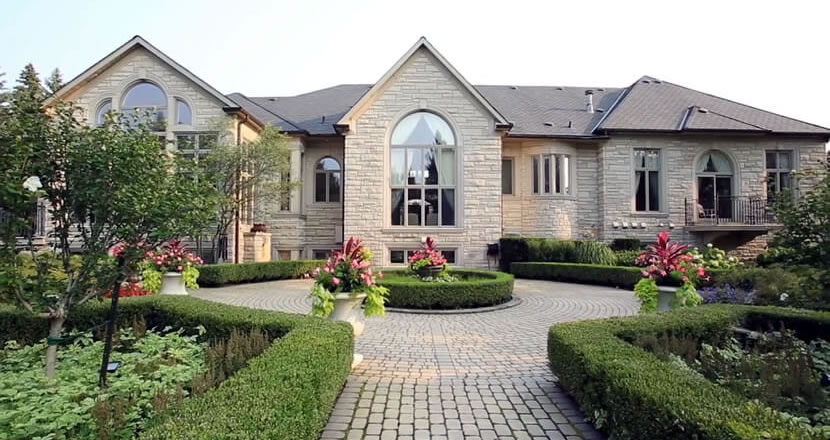 Part of the basement of the Raised Bungalow Style is a raised, to get more light entering several areas of the house. It has high ceilings and an underground garage, placed beside the basement. 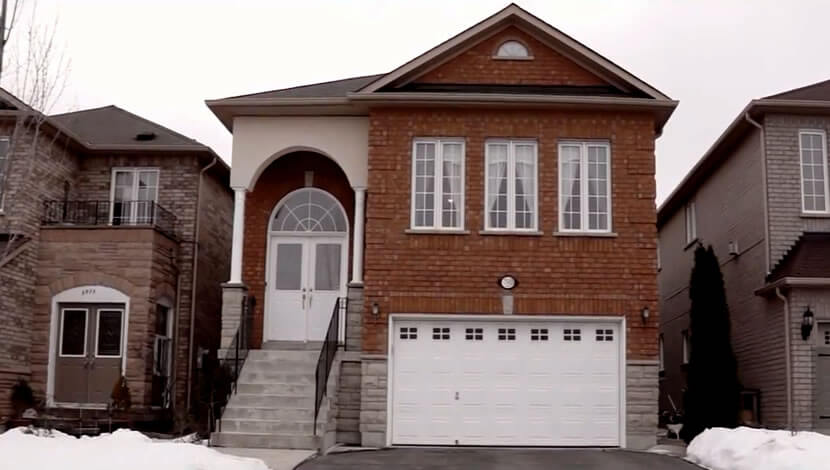 This Bungalow Style has a sloppy second story, but most of the living areas are placed in the first room, that is why it is classified as a Bungalow.

One of the most popular Bungalow Styles of all time. It was famous between 1910 and 1925. It can be defined as a one and a half change in the original Bungalow Style.

Invented during the famous, Art and Crafts movement, it includes low-pitch roof lines, a hipped or gabled roof, overhanging eaves with illustrative brackets. It also includes a covered front porch. 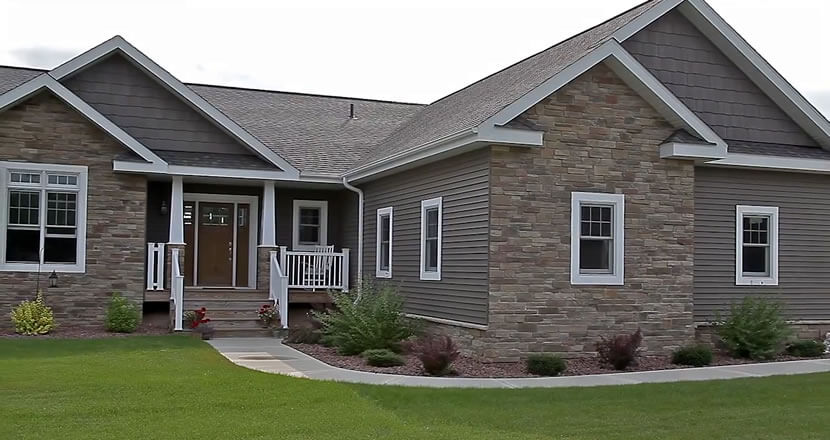 It is also one of the variations of the traditional Bungalow Style, has a bricked exterior, 1 ½ story with a full basement. This style had a narrow look, to accommodate to smaller-looking city lots.

The Art and Craft Bungalow spread like wildfire thought out the Detroit from 1910 to 1925, and is widely seen today in different areas. 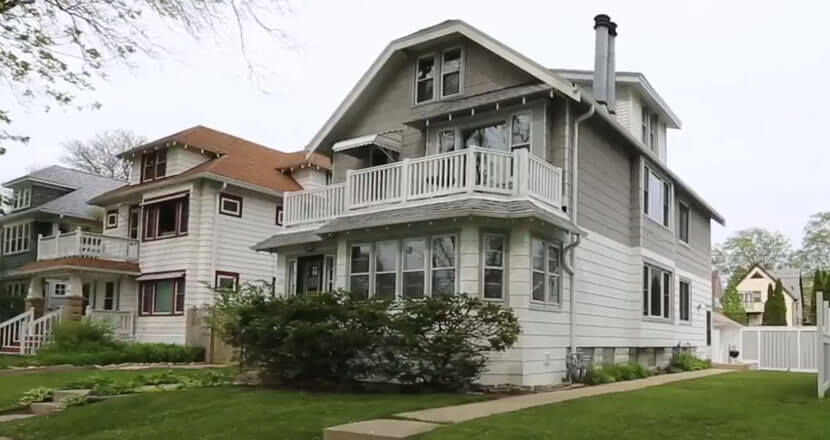 Indeed the Bungalow designs are a symbol of lifestyle and it is a product of India, but it was introduced into America, where people wanted to enjoy a modern lifestyle and have a comfortable life. The Bungalow is still a popular style that has affected the look and feel of most of the homes seen throughout the United States. Somehow, most of the housebuilders have recently been heavily influenced by the Bungalow Style in the housing market in order to minimize the downturn that has also adapted to the different features of the Bungalow design.